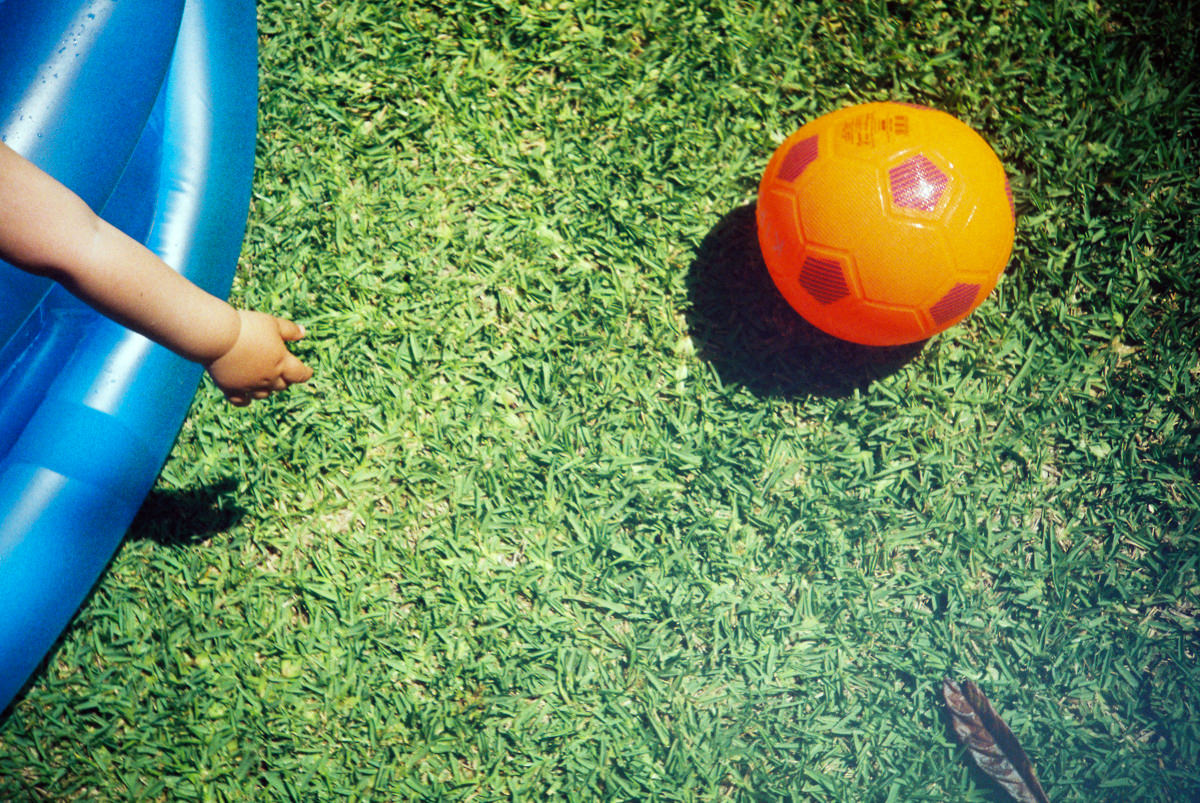 I know the confinement period is way behind us, but I wanted to share with you how I photographed those days, because actually I had a bit of trouble finding the will and inspiration to photograph.

We had the opportunity to spend this period in a big house with a huge backyard where Francisco could run and explore at will. I had the intention of doing a photographic project of Francisco’s adventures. But at a certain point I got fed up. I found myself photographing the same way as always, with the same equipment and taking the same photos. I wanted to do something different, but I didn’t have any specific idea. And I din’t feel like committing myself too seriously.

And that’s when I thought of shooting with my LOMO.

The LOMO is an analog camera, that originated the movement of lomography. I hadn’t touched it for years. It’s a camera with a lot of limitations, the control I have is little and so it becomes very freeing to shoot with it. But it is quite robust in its use and it is very pleasant to hold and shoot.

I wanted to shoot without the pressure of making super perfect pictures.

I wanted to relax. And the LOMO allowed me to do that. And quickly the guts to photograph came back. I photographed most of that period with this camera with the intention of developing the rolls way later. I didn’t want to worry about what would come out of it. And I had so much fun. I experimented a bit, tried a few double exposures and even used a flash, which is something I use only in very specific situations.

The first roll was right away a flop. As soon as I rewound it I knew it wasn’t exposed due to my clumsiness. I acted like that roll didn’t exist and moved on to the next! The following ones went better.

It was only now, a few months later, that I decided to develop the rolls.

And there’s a bit of everything. Photographs that I love, some terrible ones, a few were shaky and super blurry (focusing on Lomo is a total guessing game). But there were also some very happy accidents.