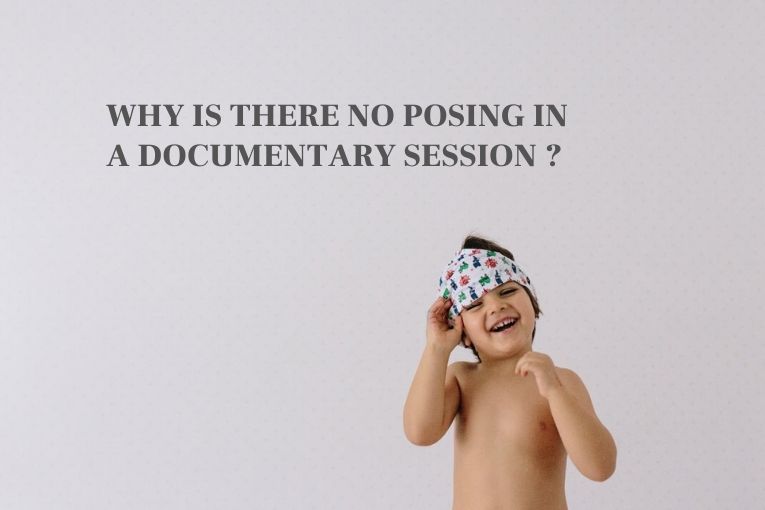 Documentary photography follows a series of characteristics based on the beauty of real photography, which makes it an increasingly sought-after style for families.

Are there directions from the photographer in a documentary session?

For this reason, there are several actions and interactions that I do not do during my sessions:
. Alter elements in the natural setting of the home environment
I do not move objects around, or ask the family to arrange or modify anything in the rooms where I might photograph them.
Can this make the photographic composition more complex? Of course it does, but it is a limit that I impose on myself. Any change in the natural family environment will be a distraction for the family, who are used to the normal tidiness/clutter of their home – plus that is not their reality.
For example:
Scenario: a child usually plays in a place in the house that is dimly lit and with an environment that doesn’t allow so well for composing the picture.
What would happen if I asked him to go somewhere else to make it easier for me to take a different picture? By changing the usual space where the child usually plays, besides interrupting her concentration on her play, she will lose her usual expression and, by moving to another place to play, she will start playing in a different way than she does in that place. By making this change, she would give up the genuineness of that moment, which only happens in that place.

. Changing the light
I don’t turn off lights, or ask someone to move a lamp. I also don’t open windows.
The light in a location may be less good and may be more of a challenge for my photography, but if I want to capture real life, it wouldn’t be right to “correct” the brightness when it doesn’t exist.
For example:
Scenario: A father is telling a story, or putting his child to sleep at night in a very low light environment.
What might happen if I turned on the light? First, I would interrupt a moment that usually happens in that light. Second, I would also run the risk of causing the child to awaken and “break that moment”.

The intention of my approach to documentary family photography is to capture the image as genuinely as possible. Hence, I prefer to challenge myself with a not-so-good lighting environment or a more unusual composition and build a “real” photograph, rather than changing something to create conditions just because they might make it easier to create a different photograph.

To capture the true reality of a family, photographing it in a documentary way will allow you to capture unplanned, unguided, natural moments of the family’s routine and life making a faithful and unique portrait of a family.